The brand Ibis has participated in ANUGA, the most important food & beverage trade fair in the world. Here, the most important firms in the international food & beverage sector have showcased their products and latest news to the market. Particularly, Ibis’ previously praised traditional grocery products Mortadella Bologna PGI Gran Ducato, Culatta di Busseto and Bresaola della Valtellina PGI received the honorary “5 pins” from Italian magazine “L’Espresso” as part of the “I Salumi d’Italia” 2017 guide.

Here’s some pictures from the Exhibition! 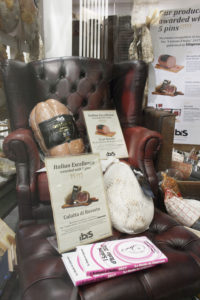 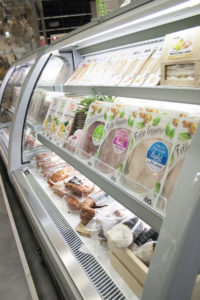 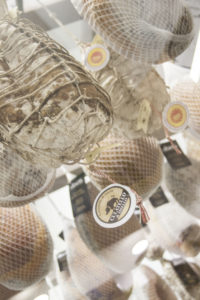 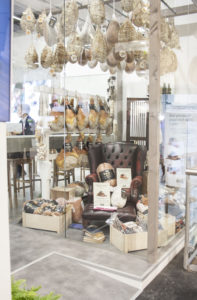 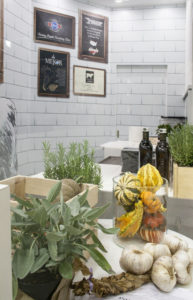 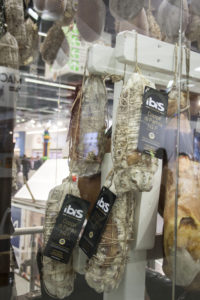 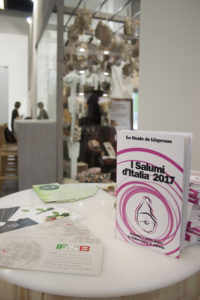 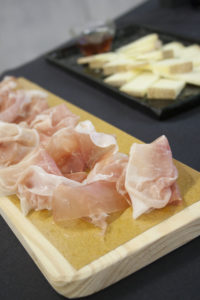 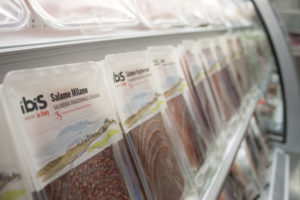 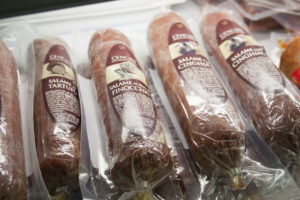 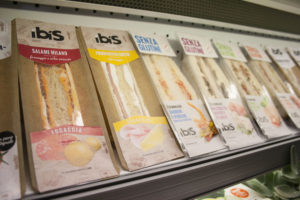 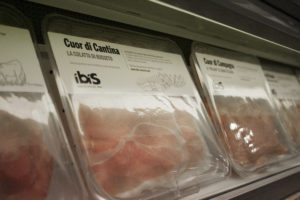 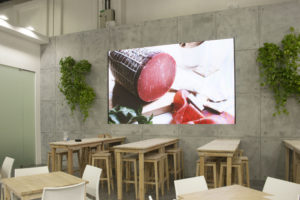 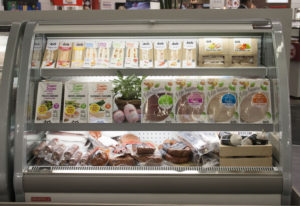 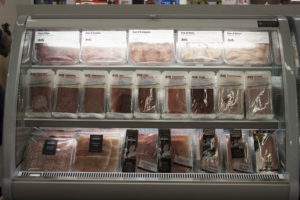 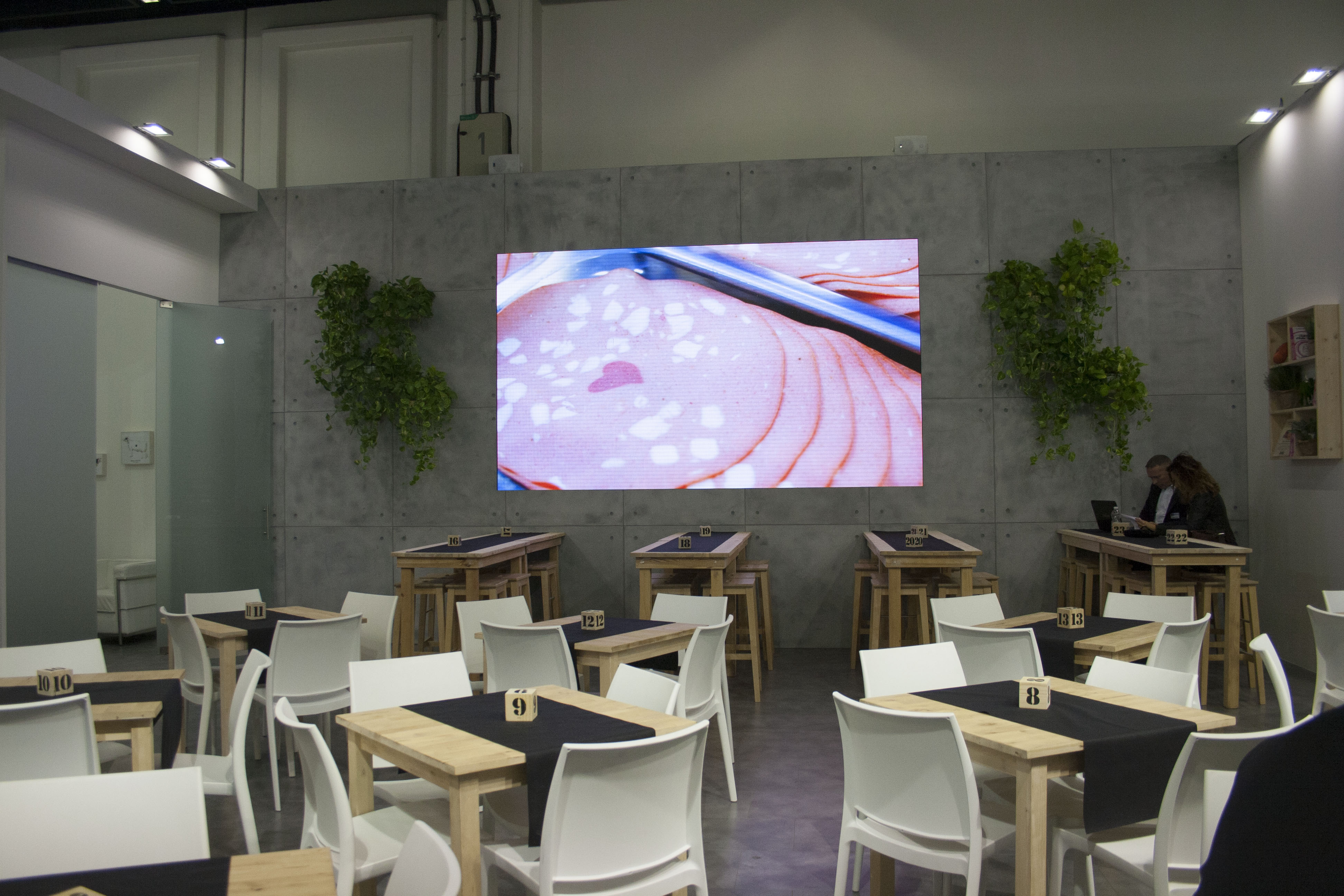 Ibis in TuttoFood 2019, the pictures

This website uses cookies so that we can provide you with the best user experience possible. Cookie information is stored in your browser and performs functions such as recognising you when you return to our website and helping our team to understand which sections of the website you find most interesting and useful.